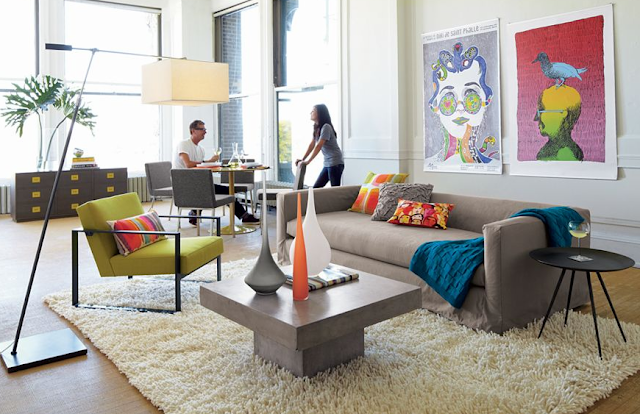 Ever sit on the couch and watch some teli wishing you had a nice cozy blanket to wrap around yourself?  I often do and last month I came across this faux fur blanket that was awesome for just that... but just one thing, I didn't buy it.  I've thought back quite often about how I should have bought it when I had had the chance, I plan to go back and get one- redeem myself once and for all for that stupid mistake.  I saw the blanket then I saw the price, I began to have doubts of it's usefulness and so I let it slide, but deep down I knew that I wanted it, I knew that it would be useful, and so here I am relaying this story so that you won't make the same mistake.
The truth is, a throw blanket to sit on the couch is never a bad idea, it's one of those items that seem more decorous than anything but in truth it's quite useful.  I've grown up in an household where often we would take naps on the sofa or the house would be too cold because of the wooden floors, the throw blanket has always been useful. 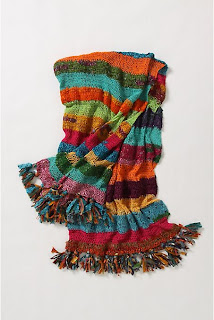 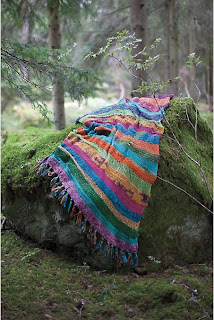